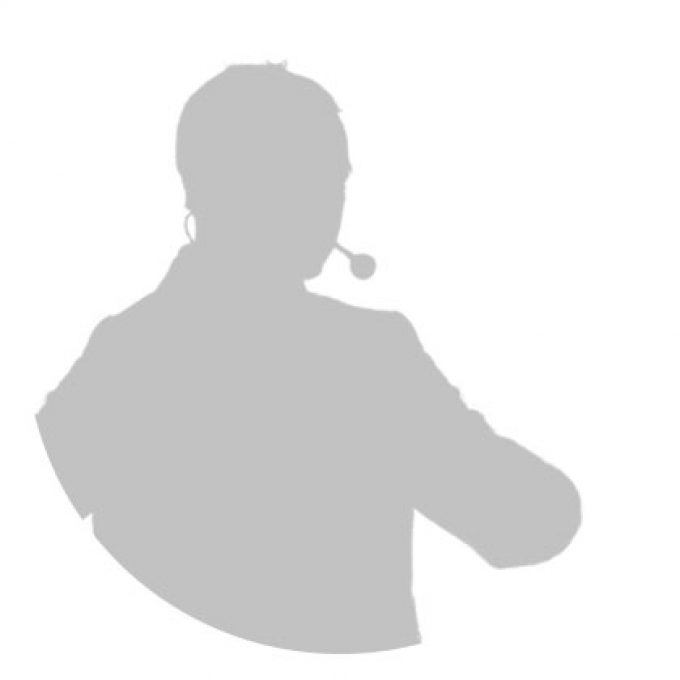 Theme: Our Best Mistakes in Business

His belief in the power of social entrepreneurship led to the launch of the Deshpande Foundation in India and the founding of the Hubli Sandbox in 2007. He has founded four social entrepreneurship Sandboxes in India and four centres in North America including the MIT Deshpande Centre for Technological Innovation. Dr. Deshpande is the recipient of numerous awards and honors, such as the 2013 IEEE Ernst Weber Managerial Leadership Award and Forbes India’s Distinguished Non-Resident Philanthropist Award (2014). He has also co-chaired President Obama’s National Advisory Council on Innovation and Entrepreneurship.